Suppliers Excellence Award for the 2016/2017 off-season 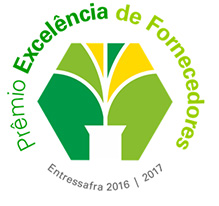 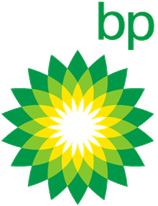 On October 6, 2017, Authomathika received from BP Biofuels the Suppliers Excellence Award for the 2016/2017 Off-season. Event that took place at the San Diego Hotel in Uberlândia, Minas Gerais and Authomathika was represented by our specialist, Engineer Eduardo Galeano, who was very satisfied with the recognition and respect of BP.

In the event were the best suppliers of the most diverse segments that stood out and demonstrated, in this period, their commitment to excellence; one of the most essential values ??considered by BP Biofuels.

This evaluation was carried out by a multifunctional team, based on information related to: Safety, Health and Environment, Ethics & Compliance, Operations, Quality, Commercial, After Sales and Punctuality.

Authomathika received in the final classification the note 99.0 in a maximum of 100.

Congratulations to all ones who contributed to achieving this excellence.